Located at the eastern base of the Shakotan Peninsula in the western part of Hokkaido, Yoichi faces the Sea of Japan on the north side of the town and is surrounded by mountains on the other three sides. Fruit trees for the production of apples and cherries have been actively cultivated since ancient times, and the Sea of Japan, which spreads out in front of the city, is one of the best fishing grounds in Hokkaido, blessed with abundant marine products. In addition, being the home of Nikka Whiskey, many domestic and foreign tourists visit the distillery during the year.

The climate of Yoichi

A town developed around herring industry 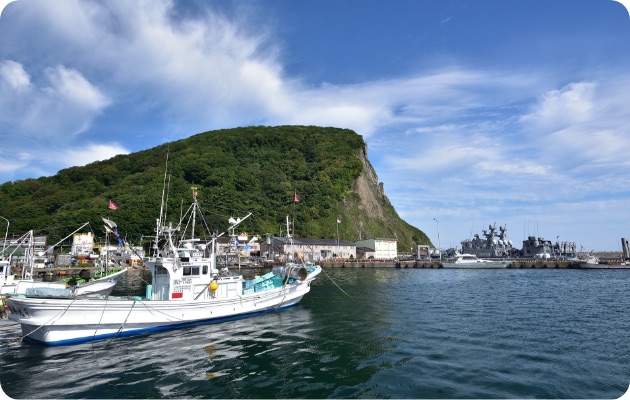 From the end of the Edo to the Meiji and Taisho eras, large groups of herring called “Kuki” begun to flood constantly the coast of Hokkaido. As a result, Yoichi developed as a major fishing ground for herring in the Sea of Japan. It is said that the famous Japanese folk song “Soran Bushi”, which represents Hokkaido, has been composed in Yoichi. Today, coastal fish business related to halibut, shrimp, cod, salmon, and sea urchin are prospering, and the fishing of flatfish and octopus is also increasing, leading to a wide variety of processed marine products made from fresh materials. 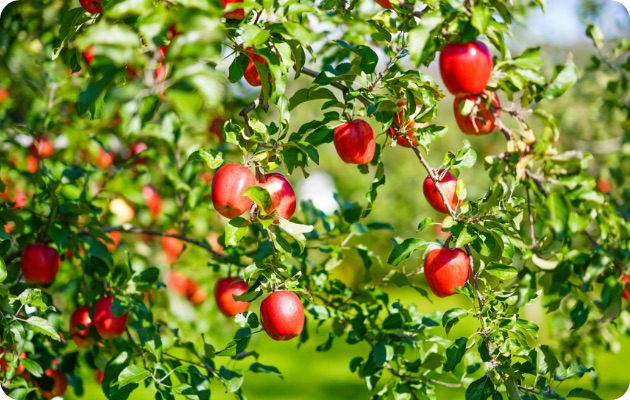 Yoichi is one of the leading fruit trees producing areas in Hokkaido. During the Meiji era, for the first time in Japan, apple cultivation became possible in Yoichi. Nowadays, many other fruits like grapes, cherries, pears, and prunes are produced in Yoichi, which is called the “Northern Fruit Kingdom”. In addition, the climate here is relatively warm and the temperature difference between day and night is substantial, making it an ideal place for growing many different varieties of vegetables such as tomatoes, cucumbers, green beans, peppers, and pumpkins as well. 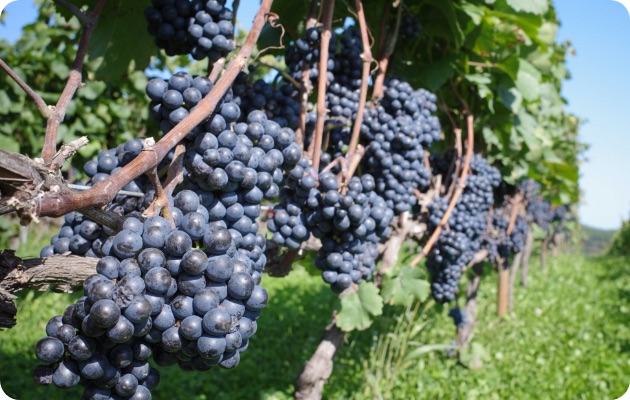 The cultivation of grapes for table consumption firstly succeeded in Yoichi in 1920. Large scale production of wine grapes started during 80s. In 2011, Yoichi was declared “special area for wine production” by Japanese Prime Minister. As a result, restrictions on obtaining licenses for wine production became simpler, making it easier for small businesses to start a winery. Yoichi wine movement has been increasingly recognised ever since, leading to a progressive raise of grape producers as well as wineries. By 2020, the number of farmers has soared to over 40 and the one of wineries over 10. 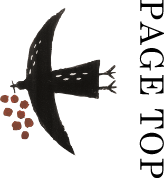